Pakistani Activists of Cecil Chaudhry and Iris Foundation (CCIF) holding placards chant slogans to protest the rape and murder of seven year old Zainab Ansari in Kasur District at Liberty Chowk in Lahore on January 14, 2018. Hundreds of protesters enraged over the murder of a young girl threw stones at government buildings in a Pakistani city near the Indian border for a second day January 11, amid growing outrage over the killing.
Photo by Rana Sajid Hussain—Pacific Press/LightRocket/Getty Images
By Lisa Marie Segarra

A suspected serial killer has been arrested following the rape and murder of 7-year-old Zainab Amin, whose body was found in a trash heap in Kasur, Pakistan, earlier this month.

A 24-year-old man named only as Imran was arrested for the girl’s murder after he confessed and his DNA was found at the crime scene, Chief Minister of Punjab Shehbaz Sharif said during a press conference and on Twitter Tuesday, calling the man a “serial killer.” Police had said they believed Zainab had been raped and strangled to death.

Kasur police said they have seen 12 recorded murders in two years that were similar to Zainab’s, and previously said that five of those cases could be linked to the same person. The suspect is now accused to seven other attacks, CNN reported.

Zainab’s rape and murder led to deadly protests and garnered worldwide attention after her body was found days after being reported missing. 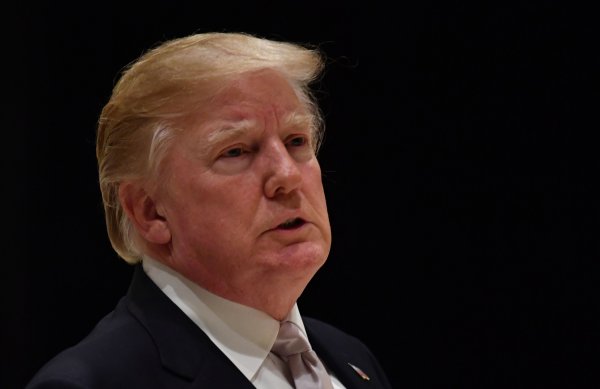 Trump Turns His Back on Pakistan, Giving China an Opportunity
Next Up: Editor's Pick