Before Bradley Cooper got his big break as an actor, he apparently had dreams of becoming a journalist. And one of the subjects he was interested in reporting on? Friends with benefits.

Thanks to a clip shared by Philadelphia Daily News writer Tommy Rowan, we now know that Cooper spent some of his final high school days penning articles about his own personal love life for the newspaper.

In a May 1993 piece titled, “When best friends cross the line,” an 18-year-old Cooper spins a long tale about how he took his relationship with longtime BFF Deborah Landes to the next level during their senior year.

“Can best friends who are of the opposite sex hook up with each other without destroying their friendship? In my case, yes . . . so far,” Cooper cryptically begins.

From there, the story abounds with twists and turns, including the revelation that Landes was previously dating one of their other friends.

“There has always been an underlying attraction between the two of us; however, it was never confronted until this year,” Cooper explains. “Before, we could never fathom the idea of being more than just friends, especially because she was involved in a relationship with a friend of mine. After they broke up, things began to change.”

We hope we can expect more of this from Bradley in the future.

Read the full article below. 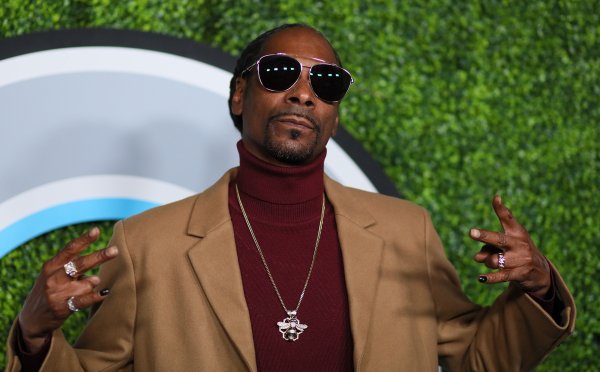