For one 105-year-old man, the secret to longevity might raise some eyebrows: he claims it’s his daily dose of whisky.

“He has a whisky [sic] in his tea every morning and two shots of Grouse in a glass with lemonade at night and swears by it,” one of his four children, Jayne Goodwin, told the U.K.’s Metro news. “If we’ve got a cold or anything he straight away gives us a whisky [sic], that’s his medicine and it’s not done him bad.”

Jack Reynolds walks with the assistance of a trolley. But that doesn’t stop him from participating in athletic pursuits, including abseiling. What is abseiling, you ask? Abseiling, or rappelling, is the mountaineering practice of descending safely on a rope down a vertical drop. Most people abseil from rock faces in the process of climbing, for instance. Reynolds did it a little differently; he lowered himself on a rope from the ceiling in a controlled environment. But after completing the task three times, he won acclaim for his pursuits, as he is believed to be the oldest person to take part in an abseil.

Reynolds doesn’t just abseil, either. He’s an impressive elder, who lays claim to a number of titles, including as the Guinness World Record holder for riding a rollercoaster at his age and the oldest man to participate in the viral Ice Bucket Challenge. Looks like that whisky habit is working out quite well indeed. Another round? 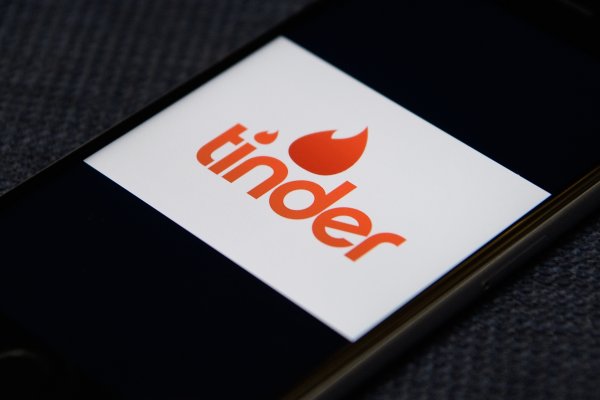 College Student Emails Every Claudia on Campus in Search of His Missed Tinder Connection
Next Up: Editor's Pick