Those who co-sleep with their partners know that the struggle can truly be real, especially if the person you share a bed with has a tendency to steal the blankets. However, Ikea, home goods giant and purveyor of Game of Thrones outerwear, might just have a solution to this problem, inspired by the “traditional Swedish way of sleeping.”

Ikea is launching a “TOG-ether bundle,” which is basically two duvets for each person as opposed to one shared duvet; users can even choose the level of insulation of their separate duvets.

According to a statement sent by Ikea to Mashable, this new offering came about because of the prevalence of poor sleep.

“Many of us find that not getting a good night’s sleep is becoming a regular occurrence,” said Carol McSeveny, Ikea UK & Ireland’s textiles leader. “This is why we have introduced this traditional Swedish sleep trend of using two single duvets instead of a double, in UK stores for a short period, allowing couples to select a duvet from the bundle that suits them.”

The “TOG-ether bundle” is only being sold in the U.K., but common sense suggests that couples who want to try this “traditional Swedish way of sleeping” could easily get two separate duvets to solve their nighttime woes. 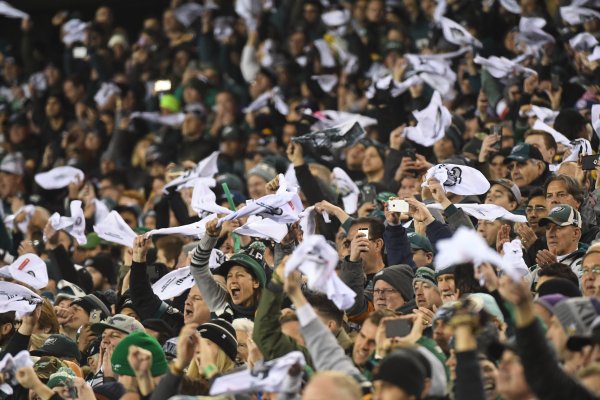 Enthusiastic Eagles Fan Who Went Viral for Running Into a Pole Says He's Totally Fine
Next Up: Editor's Pick