Kaepernick, who’s donated $900,000 to more than 31 organizations since making the pledge to donate $1 million of his salary to supporting community organizations that work towards ending systemic racial inequality, has been tapping famous friends like Snoop, Serena Williams, Kevin Durant, Stephen Curry, and Jesse Williams to not only suggest organizations of their choice that he can donate his final $100,000 to in 10 days, but join him in giving back, a campaign he’s calling #10for10.

While the majority of the celebrities have chosen to match Kaepernick’s $10,000 donation, Uncle Snoop took it one step further by not only initially matching Kaepernick’s donation to Mothers Against Police Brutality, but making an additional donation of $15,000, with Kaepernick and Snoop donating a combined $35,000 to the organization.

In an Instagram post, the rapper stated that he wanted to make the additional donation because he was “so inspired” by the work that Mothers Against Police Brutality was doing; the Dallas-based organization helps unite mothers who have lost their children to police violence so they can advocate for civil rights, police accountability, and policy reform. 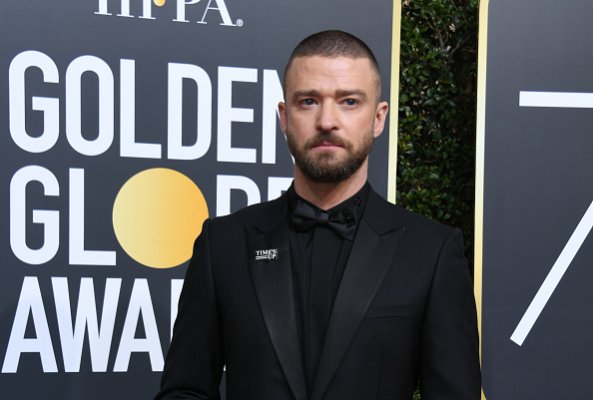 Dylan Farrow Called Out Justin Timberlake for Working With Woody Allen By Using His Own Tweet Against Him
Next Up: Editor's Pick