Rachel Morrison became the first woman to score an Oscar nomination for Best Cinematography on Tuesday ahead of the 90th Academy Awards.

Morrison was recognized for her work as director of photography on Mudbound, Dee Rees’ period drama focused on a black family and a white family in Jim Crow-era Mississippi. The Oscar nomination is her second big moment this month: On Jan. 8, she became the first woman to be nominated for an American Society of Cinematographers Award for outstanding achievement in a theatrical release.

Morrison, who graduated from NYU, has worked in the industry since the early 2000s. She told the Los Angeles Times in December that one of her first jobs was on MTV’s reality show The Hills, which she took to pay off student loans. In recent years, she’s teamed up with director Ryan Coogler, working as cinematographer on his films Fruitvale Station and Marvel’s Black Panther, which will be released on Feb. 16.

A 2016 study found that only 5% of Hollywood cinematographers — also known as directors of photography — were women. In the same interview with the Times, Morrison said that she’s noticed men get more opportunities to work on middle- and big-budget studio projects than women. She said she had to do about 10 small-budget films before working on a big-budget film.

But she thinks that’s changing — especially as the #TimesUp movement spotlights issues of gender inequality in Hollywood. 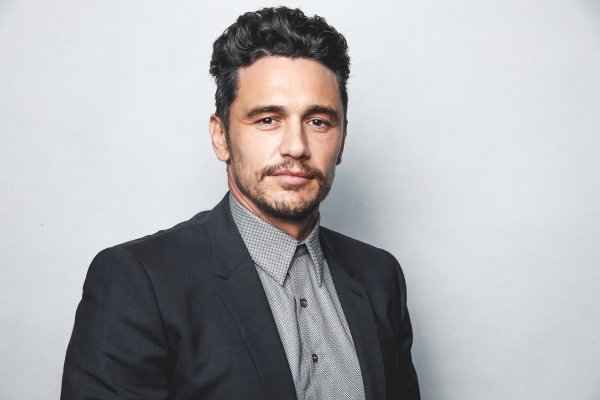 James Franco Was Not Nominated for a Best Actor Oscar
Next Up: Editor's Pick