A Publisher of Banned Books, Imprisoned by China in 2015, Has Disappeared Again

Chinese authorities have again seized a man who, in 2015, was one of five affiliates of a Hong Kong publishing company, Mighty Current Media, spirited away by mainland authorities.

Gui Minhai— a naturalized Swedish citizen — was traveling with two Swedish diplomats when he was detained, his daughter said.

In a statement issued to multiple outlets, Sweden’s foreign minister Margot Wallström said that her government had “detailed knowledge” of Gui Minhai ‘s arrest and had summoned China’s ambassador.

Read more: The Fate of China’s Freest City Could Depend on This One Frail Bookseller

“The situation has worsened since Saturday morning and the Ministry for Foreign Affairs has been working around the clock on this matter ever since,” the minister’s statement said.

The 2015 disappearance of Gui Minhai and four other Hong Kong-based publishers and booksellers — who sold books banned on the mainland — provoked consternation in the semi-autonomous territory, where many regarded it as an incursion into Hong Kong’s sovereignty. The five later appeared in Chinese custody and gave statements saying they had gone to the mainland voluntarily.

Angela Gui told the New York Times that her father, who China formally released from detention last October, had been living in Nigbo and was required to report regularly to Chinese authorities. Gui Minhai was reportedly en route to Beijing’s Swedish Embassy for a medical examination when police boarded the train and ushered him away. 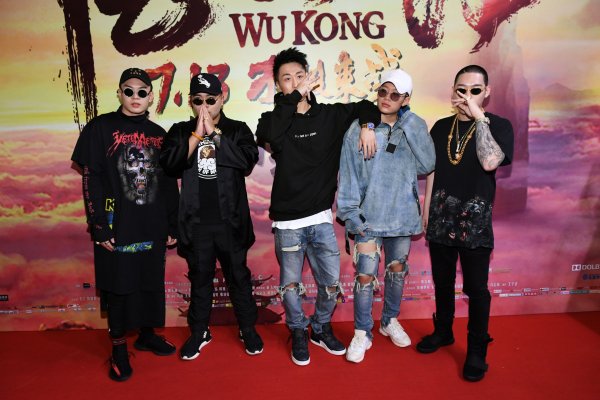 China Just Banned Hip-Hop Culture and Tattoos From TV
Next Up: Editor's Pick