The office said that a mix of fentanyl, oxycodone, temazepam, alprazolam, citalopram, acetylfentanyl and despropionyl fentanyl caused the singer to go into multisystem organ failure, the Los Angeles Times reported.

The Coroner’s office noted that many of the drugs are found in prescription medications, and Petty’s family added on his website that the musician was suffering from various injuries and sicknesses in a statement signed by his wife Dana Petty and his daughter Adria Petty.

“Unfortunately Tom’s body suffered from many serious ailments, including emphysema, knee problems and most significantly a fractured hip,” the family said in the statement.

“On the day he died, he was informed his hip had graduated to a full on break, and it is our feeling that the pain was simply unbearable and was the cause for his over use of medication.

“We knew before the report was shared with us that he was prescribed various pain medications for a multitude of issues including fentanyl patches and we feel confident that this was, as the coroner found, an unfortunate accident,” the family’s statement adds.

Petty was found unconscious in his Malibu home on Oct. 2 and was taken to the hospital as he was in cardiac arrest. He was 66 at the time. 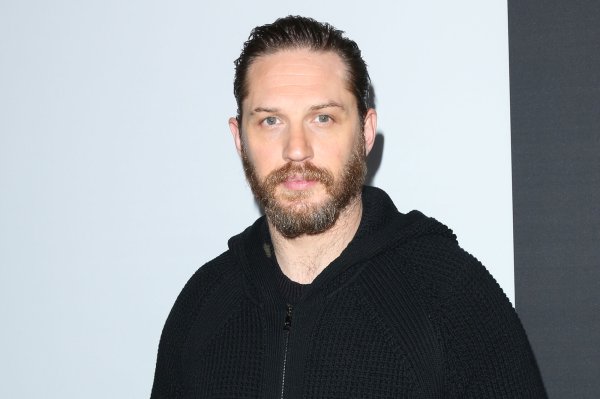 Tom Hardy's Forgotten Rap Mixtape Is the Unexpected Blessing We Didn't Know We Needed
Next Up: Editor's Pick