Olympic gymnast Jordyn Wieber is the fourth member of the 2012 Fierce Five to accuse the national team doctor of sexual abuse. Her teammates Gabby Douglas, McKayla Maroney and Aly Raisman have all said that they were sexually abused by national team doctor Larry Nassar.

Reading a prepared statement at the sentencing hearing of Nassar in a Lansing, Mich., court, Wieber fought back tears as she delivered a six-minute statement.

Read more: Why It’s a Big Deal That USA Gymnastics Is Cutting Ties With the Karolyi Ranch

Wieber said she began seeing Nassar at age eight, since she grew up in Lansing and Nassar worked at nearby Michigan State University. Over a period of years, through the time Wieber competed at the 2012 Olympic Games in London where the women’s squad earned the team gold, Nassar continued to abuse her, convincing her the abuse was medical treatment, Wieber said.

Wieber, along with her teammates, also criticized USA Gymnastics, the sport’s governing body, for failing to protect her and her teammates, as the abuse happened not only at the training camps but at international competitions as well.

USA Gymnastics announced that it would no longer hold monthly training camps at the Karolyi ranch in Houston, Texas, where some of the abuse allegedly occurred. Wieber, who now coaches gymnastics at University of California Los Angeles, called for both USA Gymnastics and the United States Olympic Committee to take responsibility for not protecting her and her teammates from Nassar. 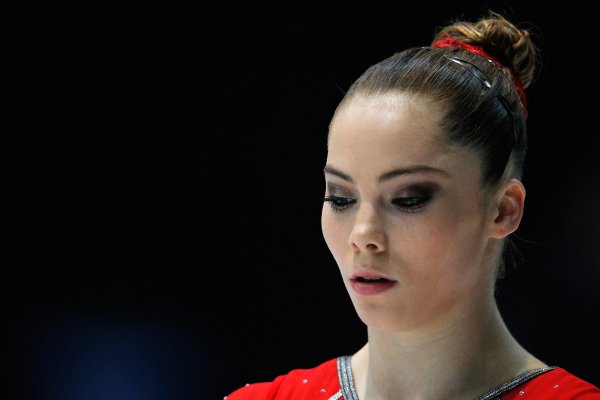 'I Thought I Was Going to Die': Read McKayla Maroney's Full Victim Impact Statement in Larry Nassar Trial
Next Up: Editor's Pick