A sandwich that wasn’t perfectly cut in half by a employee at a New South Wales RSL club has sparked an online debate about the demands of customer service.

After the Corowa RSL Club shared a photo on social media of a sandwich that was apparently returned by a customer because its two halves weren’t exactly the same size, the Internet began to weigh in on the complaint.

“Close but not close enough – the girls were 5mm off a direct [center] cut yesterday,” the club wrote in a Tuesday Facebook post. “This was brought back as a legitimate complaint + the roll was replaced. For those who have worked in hospitality you will understand the randomness – if you can’t have a laugh, life will be pretty dull!”

Naturally, many were surprised by the seemingly insignificant nature of the grievance. “An outlet in Australia had to replace a sandwich this week when staff failed to cut it in half precisely enough,” tweeted fellow sandwich shop itsTiBBits. “You can’t make this up!” 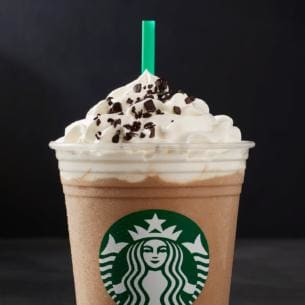