Norwegian Airlines flight DY7014 from New York JFK landed in London’s Gatwick airport just 5 hours and 13 minutes after take-off on January 15. It was the fastest transatlantic flight recorded on a subsonic commercial aircraft, according to a statement released by the airline.

The 284 passengers on board arrived 53 minutes earlier than scheduled.

Favorable weather conditions helped push the flight to its early landing and gave it just enough of a boost to capture a three-minute victory over the previous record-holder. (A British Airways flight in 2015 had set the previous standard for the transatlantic route at 5 hours and 16 minutes, the Telegraph reports.)

Flight 7014 “benefitted from strong tailwinds over the Atlantic Ocean that reached a maximum of 176 knots (202mph). The tailwinds pushed the aircraft to a top speed of 776mph during the flight,” said the Scandinavian carrier.

Some girl power inspiration might have also helped. Norwegian planes feature iconic figures on its tails. The record-breaking aircraft was graced by an image of Amy Johnson, a pioneering British pilot and the first female to fly solo from England to Australia in 1930.

Captain Harold van Dam said in the statement that his flight could have been even speedier had minor turbulence not slowed things down.

“It’s a great feeling to know that we have set a new record in this aircraft,” he said. 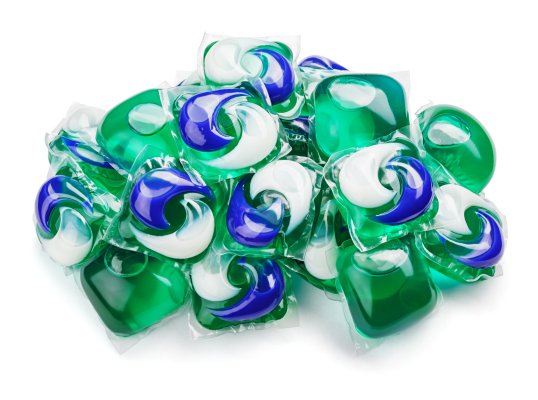 Tide Is Telling People to Call Poison Control After Doing the Tide Pod Challenge
Next Up: Editor's Pick