Olympic medalist McKayla Maroney said former USA Gymnastics team doctor Larry Nassar’s sexual abuse began when she was 13 or 14 years old and scarred her in ways that “may never go away.”

The gymnast’s victim impact statement was read aloud in court on Thursday as part of the multi-day sentencing hearing for Nassar, pleaded guilty in November to seven counts of criminal sexual contact with underage girls.

“As it turns out, much to my demise, Dr Nassar was not a doctor, he in fact is, was, and forever shall be, a child molester, and a monster of a human being. End of story!” Maroney wrote in her statement. “He abused my trust, he abused my body and he left scars on my psyche that may never go away.”

Maroney first spoke out about the abuse in October, and since then many other gymnasts have come forward to share similar experiences as the USA Gymnastics sexual abuse scandal continues. More than 100 women and girls are expected to speak at Nassar’s sentencing hearing, which will extend to next week, according to the Associated Press.

Maroney’s statement comes despite a confidentiality agreement she signed as part of a $1.25 million settlement with USA Gymnastics. USA Gymnastics said it would not enforce the $100,000 fine it could have imposed on Maroney for speaking out about the abuse.

Here is the full text of Maroney’s victim impact statement. 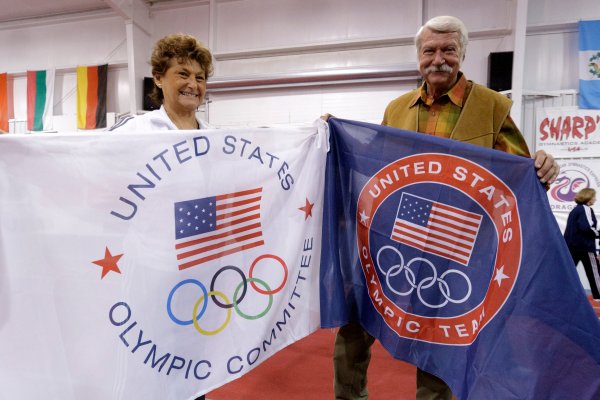 Why It’s a Big Deal That USA Gymnastics Is Cutting Ties With the Karolyi Ranch
Next Up: Editor's Pick