The Google Art & Culture app, which allows you to upload a selfie and find your art museum doppelganger — unless you live in Illinois or Texas
Google Arts & Culture app
By Alix Langone

Selfie-takers in Illinois and Texas are freaking out. People in both states haven’t been able to use the free Google Arts and Culture app that has gone viral on social media. The app, which lets users upload a selfie and then matches their photo with a work of art that most resembles that selfie, isn’t working in either state, to the bewilderment of many trying to find out what historical figures they might look like.

Why is Google keeping users in these two states from comparing their likeliness to famous historical figures? The problem appears to be a legal one. Illinois and Texas both have laws regarding biometric privacy that may be preventing the app from working in both places. Biometrics is the use of technologies like facial recognition to digitally identity people, which means that the selfies being taken in Texas and Illinois aren’t legally allowed to be identified by Google, or any other company, without user consent. Washington is the only other state to have enacted a similar law, though its regulations are not as stringent, according to Bloomberg.

Google confirmed to the San Francisco Chronicle that the selfie-matching app is not available in Illinois or Texas, but there is hope for users in those states. The Houston Chronicle published an article detailing some of the ways the app can still be used.

We’ve made a quick list of the all the ways we know how to get around the ban. (Disclaimer: they have worked for a majority of users but not all.)

But the easiest way to find out who your long-lost doppleganger is? Send a selfie to a friend out of state and ask them to upload it for you. 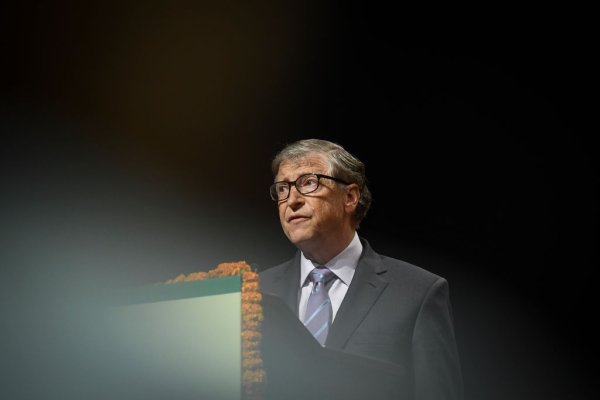 Report: Microsoft Investigated Gates Before He Left Board
Next Up: Editor's Pick