The motivations of Senate Intelligence Committee chairwoman Sen. Dianne Feinstein (D-Calif.) for compiling the report on the CIA’s interrogation and detention practices “may show deep, emotional feeling on the part of the senator,” he said, “but I don’t think it leads you to an objective report.”

The Senate Intelligence Committee voted on Thursday to declassify key elements of its report this week, which reportedly concludes that the CIA inflated the effectiveness of its “enhanced” interrogation practices, misleading the Justice Department, Congress and the public.

The report was at the center of a rift between the CIA and Senate investigators, after Feinstein accused the agency of spying on Senate computers used to compile the investigation. The CIA, in turn, said investigators illegally accessed internal documents. 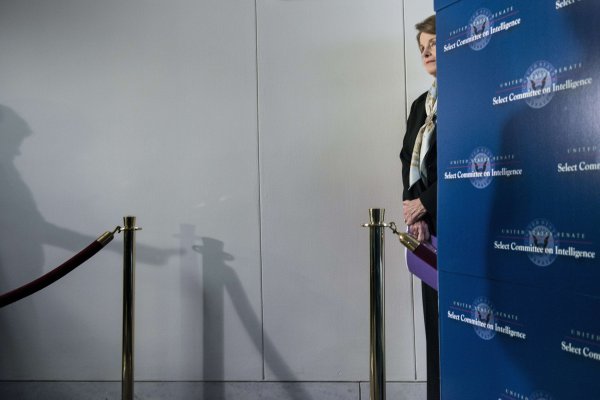