After fourteen seasons as the star of Grey’s Anatomy, Ellen Pompeo is discussing defining her value.

In an interview with The Hollywood Reporter, Pompeo shared that she’s signed a contract to make an impressive $20 million a year for the next two seasons of the medical serial, which continues to draw nearly 12 million viewers and is a multi-billion-dollar franchise. Thanks to her relationship with showrunner Shonda Rhimes, Pompeo said, she gained the confidence over the years to negotiate for what she’s worth. The most important thing: ask for what you want.

“I’m 48 now, so I’ve finally gotten to the place where I’m OK asking for what I deserve, which is something that comes only with age,” she told the Reporter. “Now, maybe it’s my Irish Catholic upbringing, but you never want to [be perceived as] too greedy. Or maybe it’s just that as women, that’s our problem; a guy wouldn’t have any problem asking for $600,000 an episode. And as women, we’re like, ‘Oh, can I ask for that? Is that OK?’ I’d call Shonda and say, ‘Am I being greedy?’ But ultimately, Pompeo said she felt she deserved a piece of the pie, noting that the change Hollywood is seeking will come from women having financial power.

“[Shonda Rhimes] got to a place where she was so empowered that she was generous with her power,” Pompeo explained about the now-infamous TV creator. “Now, what did that look like? It looked like her letting me be the highest-paid woman on television, letting me be a producer on this show, letting me be a co-executive producer on the spinoff and signing off on the deal that the studio gave me, which is unprecedented.”

Pompeo’s story has won her support on social media, too. 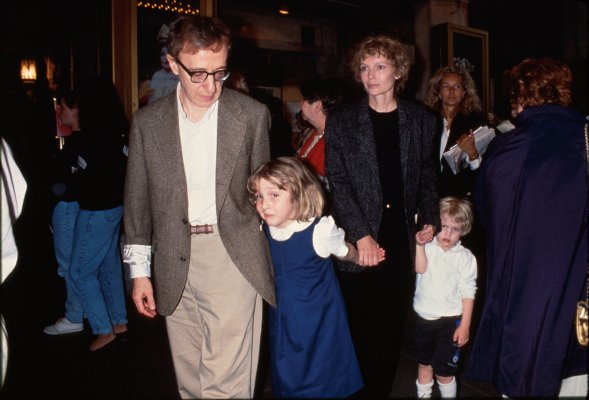