Video of Senator Taking Off Invisible Glasses Practically Memes Itself

Utah Sen. Orrin Hatch became a meme sensation overnight after a clip of him removing a pair of glasses he didn’t seem to be wearing went viral. Twitter and the rest of the Internet expectedly erupted into a frenzy.

According to CNN, 83-year-old Hatch took off his invisibility cloak glasses during a Senate Judiciary Committee hearing with Homeland Security Secretary Kirstjen Nielsen. Hatch seamlessly placed his spectacles next to him while continuing to speak in the committee hearing.

The gif of Hatch raced its way across the Internet and people couldn’t get enough of it.

Hatch’s social media team had fun with the moment — and trendy aesthetics — as his official Twitter account responded to the influx of tweets. “Oh you mean his invisible glasses from Warby Parker?” the response said.

Predictably, late night hosts also took a moment to weigh in on the situation.

Hatch made news earlier this month after announcing he would retire from the Senate at the end of the year after serving for over 40 years. 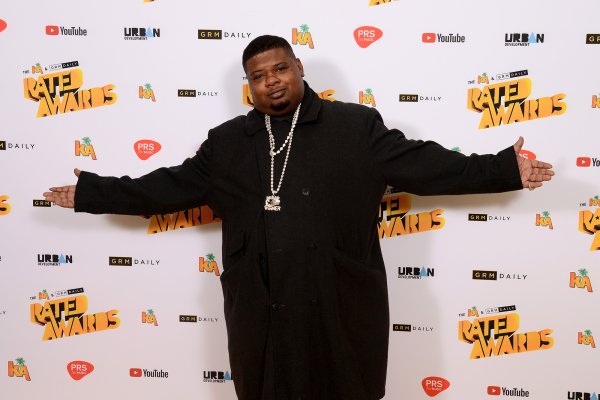 This Rapper Won the Hearts of the Internet When He Took Over the Weather for a Day
Next Up: Editor's Pick