Jane Fonda Had Quite a Comeback to Lily Tomlin's Latest Joke

During a visit to NBC’s Today Show on Thursday morning, Grace & Frankie costars Jane Fonda and Lily Tomlin reflected on their enduring “sometimes” friendship as they chatted with hosts Hoda Kotb and Savannah Guthrie.

When Kotb asked how long they’d known each other, Fonda mused that it must be somewhere around fifty years, back before the classic film 9 to 5. “Long time,” she noted diplomatically.

“I think before your first facelift,” comedian Tomlin joked back.

In response, a shocked Fonda tried to change the subject. “Never mind! We don’t need to hear that,” she insisted, before adding: “Who are you, Megyn Kelly?” (Fonda and the morning show host Kelly famously had a prickly on-air conversation about cosmetic procedures in September, to Fonda’s dismay.)

Looks like their complicated onscreen relationship in Grace & Frankie might indeed be replicated in real life after all. The fourth season of the comedy show about two divorcées living together after their husbands fall in love is available on Netflix starting Jan. 19. 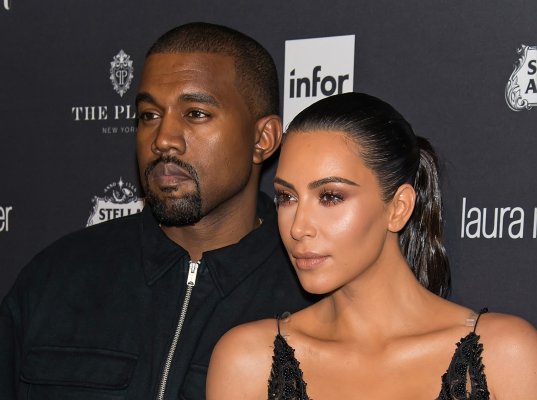