The California man accused of making a phony 911 call that led to the fatal police shooting of a 28-year-old man has been charged with involuntary manslaughter.

Tyler Barriss, who was arrested last month for allegedly calling in a false report to a 911 dispatcher, faces additional charges of reporting a false alarm and interference with a law enforcement officer, the Wichita Eagle reports.

Barriss, 25, is accused of claiming to the dispatcher that he had shot his father in the head and was holding the rest of his family hostage. Police officers who responded surrounded a Wichita address provided by the caller and fatally shot the man who came out of the home, Andrew Finch.

The false claim turned the incident into a case of “swatting,” or when someone reports false information to get a SWAT team to respond to a nonexistent emergency.

A bond for Barriss was set at $500,000. He will be extradited to Kansas after appearing in court in Los Angeles on Jan. 3 and will appear in court again later in January. 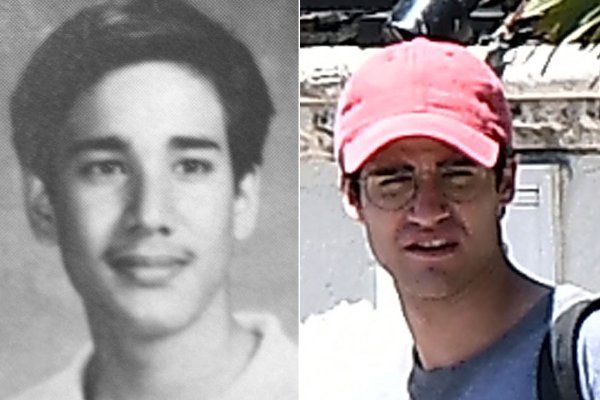 The Real Story Behind The Assassination of Gianni Versace and Serial Killer Andrew Cunanan
Next Up: Editor's Pick