Wine night took an unexpected turn for a man in northern Russia whose desire for some vino and complete boredom in the moment compelled him to not only steal an army tank but to drive it into the window of a convenience store, where he then proceeded to sift through the wreckage to steal a bottle of wine.

According to the BBC, citing regional outlet Hibinform.ru, witnesses say that the man not only was “bored” but also intoxicated, something that video captured at the scenes appears to capture. The man was arrested by the local police with the same bottle of wine that he stole, but he did not resist arrest. No one was injured, but the man appears to have left quite a bit of destruction in his wake.

Sometimes, the thirst is truly real.

Watch footage of the crash below. 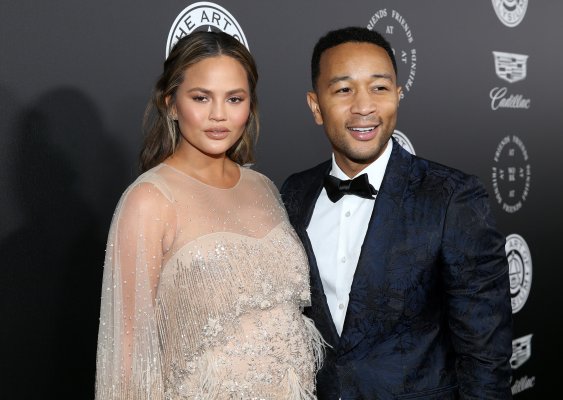 The Robot Who Chrissy Teigen Trolled Is Coming For Her Now
Next Up: Editor's Pick