The Merriam-Webster Twitter account has made no secret about the way that they feel about President Donald Trump’s actions, whether it’s his word usage or his spelling choices.

Now, following the controversy that the President is facing after the Washington Post reported that he called Haiti, El Salvador, and various African countries “shithole countries” while discussing immigration policy, has earned some shade from the dictionary that the users spreading it feel is well-deserved.

After the President made his remark, he was met with criticism from many of his peers, including Republican Representative Ileana Ros-Lehtinen who told CBS Miami that “the statements of the president are reprehensible, they’re racist, they’re totally incorrect.”

It appears that Merriam-Webster could be co-signing Ros-Lehtinen’s statement with their Friday “Word of the Day,” which is, fittingly, reprehensible, which they define as “worth of or deserving reprehension, blame, or censure.” 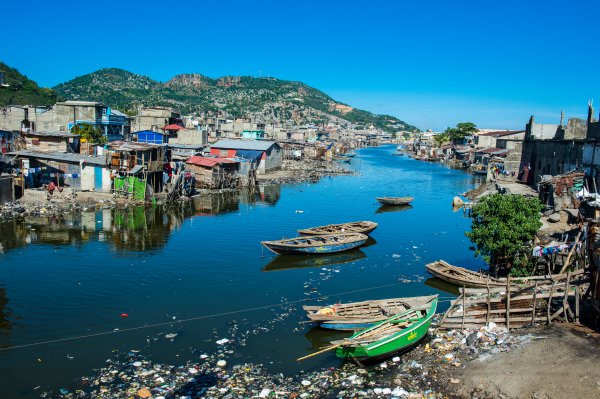 Americans Say They're Proud of Their Roots in Trump's 'Shithole Countries'
Next Up: Editor's Pick