Rising obesity rates in the U.S. may be responsible for as many as 186,000 deaths per year, according to a new analysis.

The U.S. has seen only relatively modest improvements in mortality rates over the past couple decades, despite public health victories including major reductions in smoking. Death rates tied to cardiovascular disease, cancer and other chronic illnesses, for example, declined more slowly in the U.S. than in any of 13 similarly developed nations between 1999 and 2015.

Researchers from the University of Pennsylvania and the Boston University School of Public Health thought rising obesity rates might have something to do with it, so they pored over two subsequent editions of the National Health and Nutrition Examination Study (NHANES) and the associated death records. The results of their analysis were published Monday in Proceedings of the National Academy of Sciences.

Increases in obesity, according to the paper, slowed gains in mortality rates by 0.54% between 1988 and 2011, shaving an estimated 0.9 years off the national life expectancy at age 40 and resulting in as many as 186,000 additional deaths in 2011 alone.

The researchers based their projections on the maximum BMIs of more than 25,200 U.S. adults between ages 40 and 84, and death rate trends from 16 countries going up to 2011. They used maximum BMI, rather than baseline measures, because it provides a clearer picture of how excess weight affects health over time, the researchers write.

While the U.S. did have small improvements in mortality during that timespan — it declined by 1.53% among 40- to 84-year-olds — the average decline in the other 15 countries included in the study was 2.21%. Obesity rates, which are higher in the U.S. than in any of the other included countries, slowed the rate of decline by 23%, according to the paper.

Drug and alcohol abuse are often blamed for reductions in life expectancy, particularly among young Americans, but the analysis suggests that the country faces multiple challenges when it comes to longevity and public health. 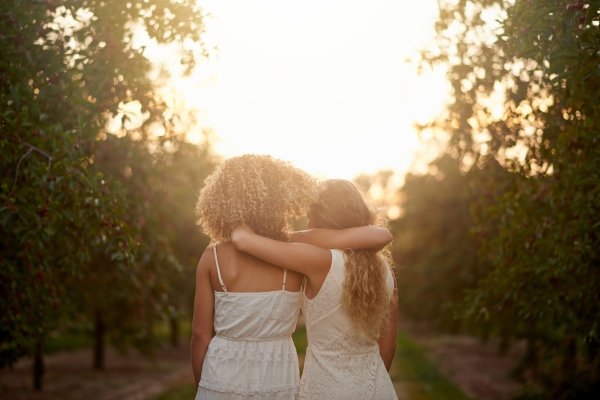