Americans Say They're Proud of Their Roots in Trump's 'Shithole Countries'

Americans with roots in Haiti, El Salvador and African nations took to the internet to declare their pride in the face of reports that President Donald Trump referred to them as “shithole countries” in a White House meeting about immigration.

While Trump has denied that he used the vulgar language, many Americans who immigrated from those countries or who have parents or grandparents from them shared their personal achievements and pride in their heritage.

The comment reportedly came in a White House meeting discussing alternative ways to allow residents of those countries who have lost temporary protected status under the Trump Administration to stay in the country.

“Why are we having all these people from shithole countries come here?” Trump said, according to a Washington Post account since confirmed by Democratic Sen. Dick Durbin, who was in the meeting.

Here’s how people on the internet responded: 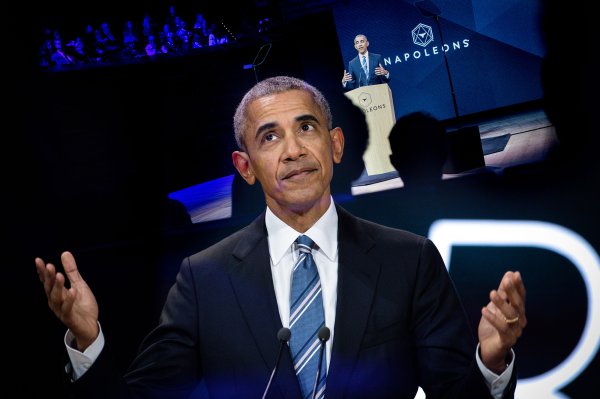 Barack Obama Reveals the One Thing Dads Do Wrong When Dancing
Next Up: Editor's Pick