A 3-year-old girl was among the 18 people killed this week in California after mudslides and a flash flood devastated parts of coastal Montecito, authorities said.

The sheriff’s office on Thursday released the names of the deceased, which include 10-year-old Jonathan Benitez, 12-year-old Sawyer Corey and 6-year-old Peerawat Sutthithepn. All of the victims were from Montecito. The Santa Barbara County Coroner’s Office listed all their causes of death as “multiple traumatic injuries due to flash flood with mudslides due to recent wildfire.”

Eight people are still missing after the destruction, but authorities said search efforts are still ongoing. “At this moment, we are still looking for live victims,” Santa Barbara fire Capt. Gary Pitney said, according to the Associated Press. “The likelihood is increasing that we’ll be finding bodies, not survivors. You have to start accepting the reality of that.”

Here’s the full list of victims who have been named: 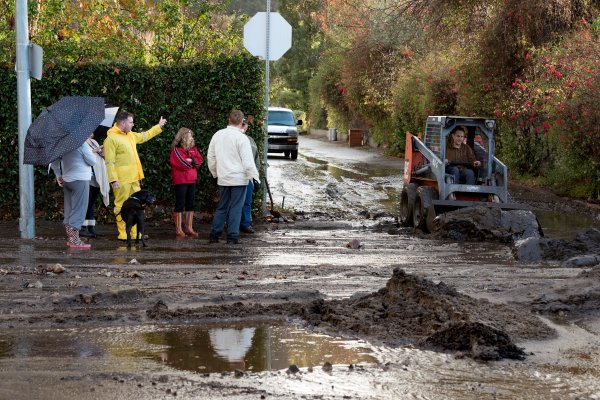 'We Dug Down and Found a Little Baby.' Man Describes Rescuing Infant from California Mudslides
Next Up: Editor's Pick