Undated photo of Eric and Charlotte Kaufman with their daughters, Lyra, 1, and Cora, 3.
Courtesy Sariah English —AP
By Sam Frizell

A U.S. Navy warship arrived Sunday at a sailboat hundreds of miles off the coast of Mexico in order to rescue a sick 1-year-old girl whose parents were attempting to circumnavigate the globe.

On Sunday the frigate USS Vandegrift reached the 36-foot Rebel Heart, where Charlotte and Eric Kaufman had issued a distress call three days before when they found their young daughter sick with a fever and a rash, reports USA Today. A crew from the California Air National Guard parachuted into the water Thursday and stabilized the girl until the Vandegrift arrived.

The 1-year-old girl was taken aboard the Vandegrift along with her parents and 3-year-old sister for medical treatment in San Diego, the Associated Press reports.

The couple and their children were almost 1,000 miles from Cabo San Lucas after setting out from San Diego to circle the globe, and did not have steering or communication abilities. In a post on the couple’s blog eight days after setting out, they called the trip “the stupidest thing we have ever done.” 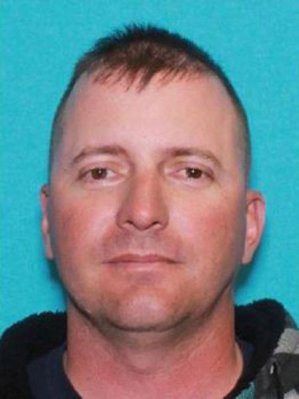