Barack Obama Reveals the One Thing Dads Do Wrong When Dancing

Barack Obama, the uncontested authority in all things “Dad,” has some sage advice for fathers whose “dad moves” may be embarrassing their offspring.

During an appearance on David Letterman’s upcoming Netflix show, My Next Guest Needs No Introduction, Obama revealed that there’s one thing dads do wrong while they’re getting their groove on: they don’t keep their dad moves — you know, those freewheeling and experimental moves that are best done not in public arenas — to themselves.

According to Obama, the key to keeping dad moves in check is “staying in the pocket” which means keeping moves like karate kicks to yourself, a lesson that Obama has taken to heart after dancing on-stage with his daughter Sasha during a performance of the inimitable Prince.

Listen to Obama’s dancing advice below. 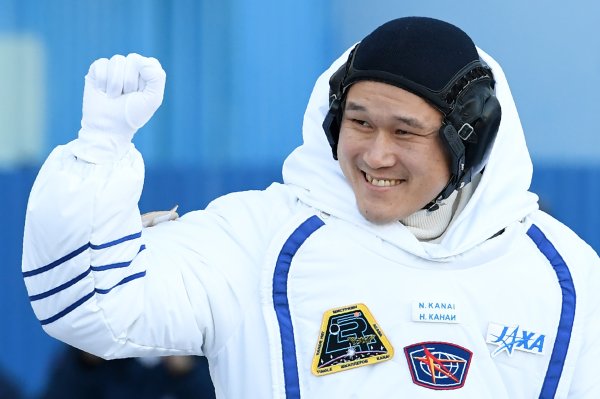 Astronaut Apologizes for Spreading 'Fake News' About Growing Taller in Space
Next Up: Editor's Pick