Many folks time their retirement to coincide with milestones–35 years on the job, say, or reaching age 65 or saving $1 million. But more than a number, you have to be ready, financially and psychologically. You may have dreamed of this moment for years on your commute, in your cubicle, on those vacation days when you can’t avoid your work emails. Here are three signs the time might finally have come to call it quits.

1. YOU HAVE NO (HIGH INTEREST) DEBT

Financial professionals disagree on the merits of paying down your mortgage before you retire. Jay Hummel, head of direct sales and service at American Century Investments, says that for many retirees, the emotional benefits of paying off their mortgage may outweigh any financial benefits of keeping the debt. Still, retirees can benefit from the mortgage-interest deduction (though the new GOP tax bill adds some restrictions on write-offs for the biggest new mortgages) and also grow their nest egg by investing the money they would have used to pay down principal.

Yet there’s broad consensus that people should eliminate all credit-card and other high-interest debt before retiring. If you haven’t paid down debt that’s not tax-deductible by your 50s, now’s the time to do it, says ShirleyAnn Robertson, a financial professional with Prudential Advisors in Schaumburg, Ill. You don’t want to remain exposed to rising interest rates and late charges when you’re no longer earning a paycheck.

2. YOU HAVE ENOUGH TO DO

You know what you’re retiring from, but what are you retiring to? You’ll need some activities to fill your days, and your plans should give you a sense of purpose. Work confers status and validation, and stepping away from your career can lead to a loss of identity, says Joe Sicchitano, head of wealth planning and advice delivery at SunTrust Bank. Look for opportunities like volunteering that can offer you a similar sense of belonging and recognition.

Pace yourself, though. Some retirees, fearing too much free time, pack their schedules just as tight as when they were working. Pick an activity or two that you’re excited about, try them out for the first few months of retirement, and if you have time and energy to spare, then add one activity at a time until you have the right mix.

Consider the effect your retirement will have on your partner. Stay-at-home spouses can find longtime routines disrupted when the bread-earning partner stops working and is suddenly around all the time. If you’re retiring first and your spouse continues to work, line up some friends to keep you company on weekday activities.

Some advisers say amassing an arbitrary amount (say, $1.3 million) is less important than determining how much you plan to spend in retirement. One general rule of thumb for calculating how much you’ll need is to take your annual expenses and multiply them by 25. For example, if you spend $75,000 a year, you’ll need $1.88 million to live on, assuming you live for 25 years in retirement. Subtract from that total the amount you’ll receive from Social Security and any pensions that you might have. The remainder is the amount you’ll need to fund on your own from your retirement savings, says Brett Anderson, a certified financial planner in Hudson, Wis.

Many advisers say spending in retirement holds fairly constant, adjusted for inflation. Early retirees tend to spend disproportionately on leisure activities, and later retirees tend to spend disproportionately on health care expenses. Spending may not drop that much, if at all, in your less active years, since health care expenses will consume the dollars that went to recreational activities. Medical costs rise at a higher rate than general inflation, roughly by 5% or 6% per year, and that spending can mount quickly in older age. 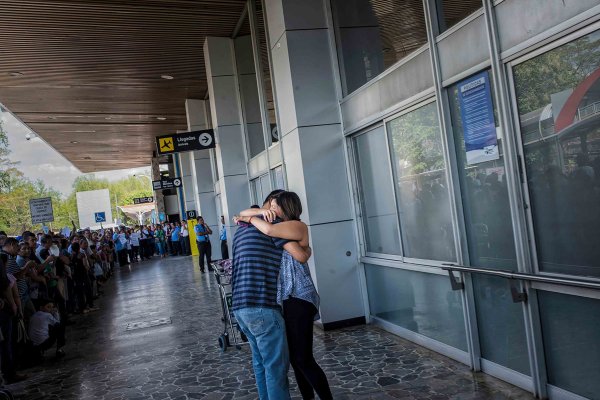