President Trump at the White House on Jan. 9, 2018
Evan Vucci—AP
By Alana Abramson

California Senator Dianne Feinstein released a transcript Tuesday of the Senate Judiciary Committee’s closed door meeting with Glenn Simpson, the co-founder of Fusion GPS which was behind the unsubstantiated dossier containing explosive allegations of President Trump’s relationship with Russia.

“The innuendo and misinformation circulating about the transcript are part of a deeply troubling effort to undermine the investigation into potential collusion and obstruction of justice. The only way to set the record straight is to make the transcript public,” Feinstein said in a statement Tuesday.

A spokesman for Grassley criticized Feinstein’s decision, and said she had not consulted with Grassley. “Her action undermines the integrity of the committee’s oversight work and jeopardizes its ability to secure candid voluntary testimony relating to the independent recollections of future witnesses,” Taylor Foy, Press Secretary for the Judiciary Committee, said in a statement.

Read the full testimony below. 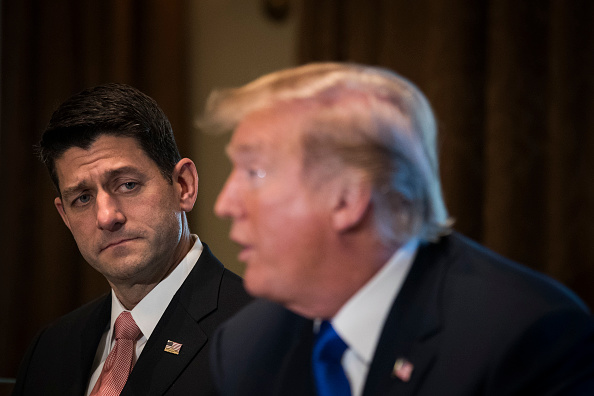 Looming Shutdown Would Be a Disaster for Trump
Next Up: Editor's Pick