Although Oprah Winfrey’s powerful Golden Globes speech sparked speculation over whether she would run for president in 2020, the entertainment mogul has denied that she has any Oval Office ambitions. However, that didn’t stop the late-night world from weighing in on how she would stack up against the TV star who currently resides in the White House, President Donald Trump.

During Monday’s installments of The Late Show, The Tonight Show, and The Late, Late Show, hosts Stephen Colbert, Jimmy Fallon and James Corden all gave their takes on a potential Oprah presidency.

Colbert kicked things off by questioning whether its the best move for Americans to elect another billionaire TV star president. “Granted, this one is actually a billionaire, actually a TV star,” he joked. “That said, I mean personally one of the things that inspires me most about Oprah is that I believe she is reasonable enough to consider the possibility that maybe being a billionaire TV star doesn’t necessarily qualify you to have the launch codes.” 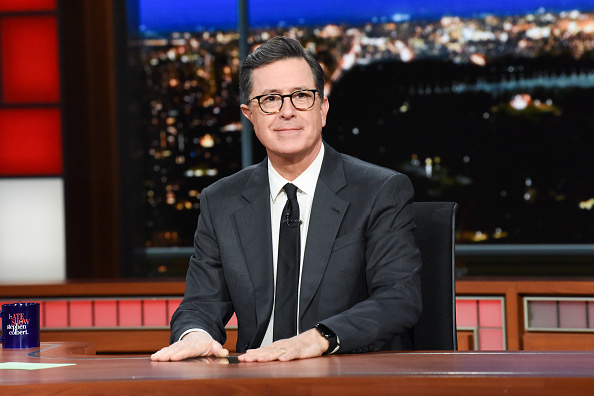 Here's How Late-Night Is Preparing for Trump's 'Dishonest and Corrupt Media Awards'
Next Up: Editor's Pick