The romantic entanglement between Jon Snow and Daenerys Targaryen is at the core of the Game of Thrones story, and the real-life friendship between the actors who play them is going strong.

The co-stars were there to present the award for Best TV series musical or comedy, and Seth Meyers did not hold back on the Thrones jokes.

Everyone’s favorite characters deepened their connection by season seven’s end, which also revealed the story behind their shared bloodline. (Both the King of the North and dragon-riding hero are blissfully unaware that they’re related — an enduring fan theory the show confirmed via flashbacks.)

Game of Thrones may have lost the award for best drama television series to The Handmaid’s Tale. But congratulations as always to the duo for winning the internet’s hearts.

Many fans felt the photos were perfect for the fictional characters to announce a royal birth. 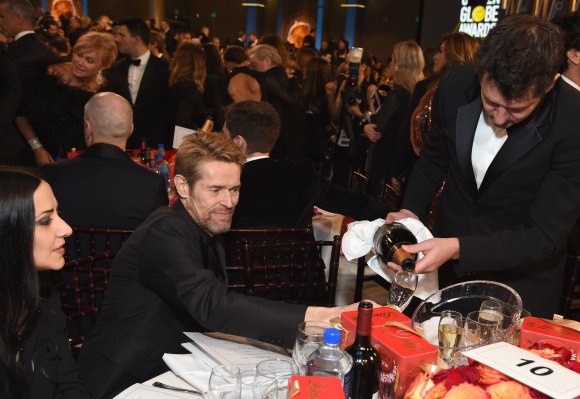