The #MeToo movement forced a top Norwegian politician to step down from his job as the deputy leader of the country’s biggest opposition party after allegations of misconduct.

Trond Giske, 51, said late on Sunday that he will step down as deputy leader of the Labor Party and as its economic policy spokesman.

Giske has been an influential figure in Norwegian politics for more than 20 years, and has held several ministerial posts, serving most recently as trade and industry minister in 2013.

His resignation comes after a wave of allegations against Giske of inappropriate behavior toward women from mostly anonymous whistle blowers. Giske has apologized for his actions, which span several years, but has also said that some of the allegations aren’t true.

“I will answer questions that are asked and confront the claims that I think are wrong,” he said in a Facebook post late Sunday. “At the same time, I again apologize for the things that I’ve done that have caused discomfort to others. I haven’t always been aware of my own role in all situations, especially in informal and private situations. I’m sorry for that.”

Jonas Gahr Store, the Labor Party’s leader, said on Monday that he was in agreement with Giske’s resignation. While the party is still going through the allegations, Store said at a press conference in Oslo that what has been revealed so far is not compatible with our “rules” and “values.”

The scandal has shaken the party, which is still reeling from a loss in September’s general election. 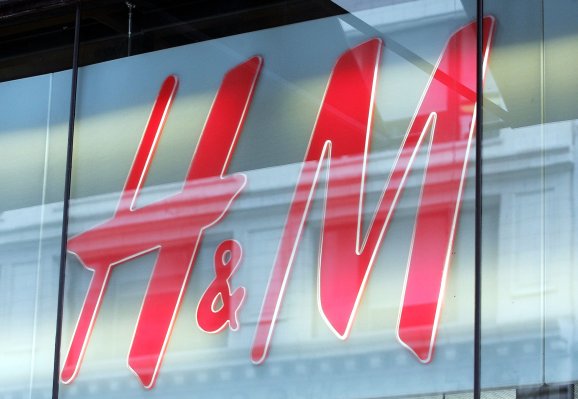