After Oprah Winfrey’s powerful speech at the Golden Globes, many on the Internet suggested she run for president.

That’s not to say the president isn’t a fan. Apart from appearing on her show in 1988 and along with his family in 2011, Trump has regularly praised her and even said he would love to have her as his running mate.

In a tweet he would come to regret if she ever ended up running against him, he said she’s a winner.

While contemplating an independent run for president as an independent in 1999, Trump told Larry King that Winfrey would be his first choice for running mate.

He stuck with that opinion, saying it again right after he announced his campaign in 2015.

“I think Oprah would be great. I’d love to have Oprah,” Trump said during an interview with ABC’s George Stephanopoulos. “I think we’d win easily, actually.” 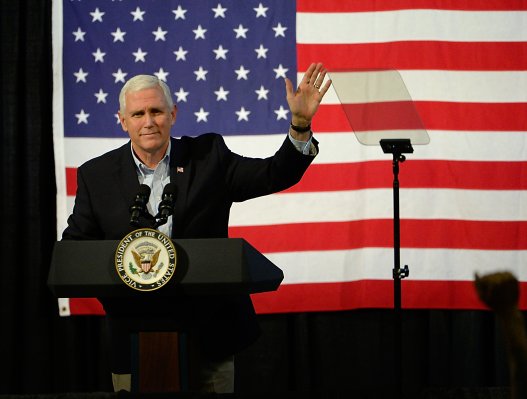