Singer Lana Del Rey says the English rock band Radiohead is suing her for 100% of the publishing royalties for her track “Get Free” because they believe it was inspired by their 1992 chart hit, “Creep.”

“It’s true about the lawsuit,” the “Blue Jeans” singer said on Twitter Sunday. “Although I know my song wasn’t inspired by Creep, Radiohead feel it was and want 100% of the publishing – I offered up to 40 over the last few months but they will only accept 100.”

Del Ray added that Radiohead’s lawyers “have been relentless” so she will be dealing with the alleged copyright “in court.” Radiohead has yet to officially comment on the singer’s claims.

“Get Free” is the 16th track on Del Ray’s fifth studio album, Lust for Life, released in July 2017. The singer, whose real name is Elizabeth Grant, received a Grammy nomination for the album, in the Best Pop Vocal Album category.

Radiohead itself was sued over “Creep” by the band The Hollies, who said it was inspired by their 1969 hit ‘The Air That I Breathe.” Radiohead lost and The Hollies’ Albert Hammond and Mike Hazlewood are now credited as co-writers of the song and split royalties. 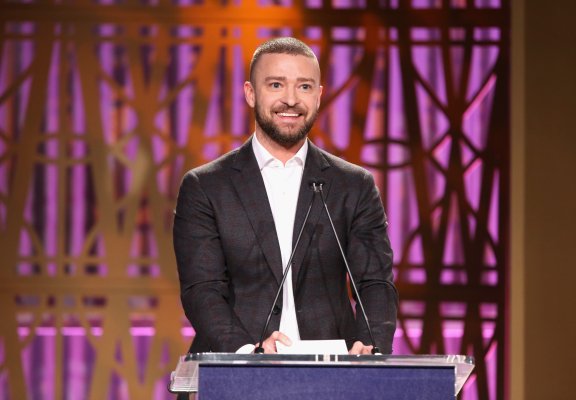