'We Can Destroy You Too.' Nikki Haley Denies President Trump Is Softening Stance on North Korea

U.S. Ambassador to the U.N. Nikki Haley on Sunday downplayed President Donald Trump’s remarks that he was willing to talk with North Korea, stating that there had been “no turnaround” in U.S. policy despite the President’s suggestion that he was open to diplomacy.

In an interview aired on ABC News’ This Week, Haley said “a lot of things have to happen” before talks could begin, such as an end to nuclear testing and an eventual commitment to denuclearization.

On Saturday, Trump told reporters he was open to talking with Pyongyang, and said he was hopeful that forthcoming talks between North and South Korea about Olympic cooperation represented “a big start” in easing tensions on the peninsula.

“We’re not letting up on the pressure,” Haley said. “We want to always remind them we can destroy you too, so be very cautious and careful with your words.” 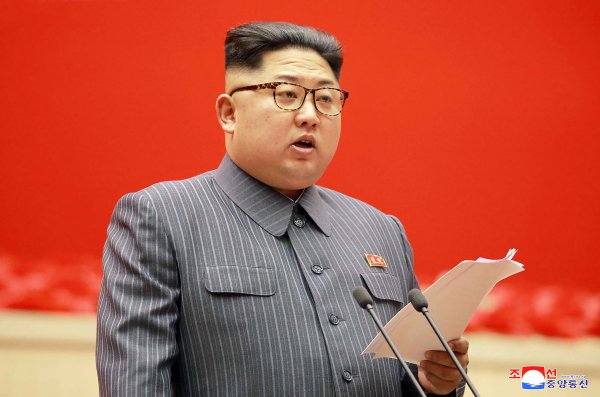