Comedian and Actor Jerry Van Dyke of 'Coach' Dies at 86

Comedian and Coach actor Jerry Van Dyke has died at the age of 86.

The actor died in his Arkansas ranch Friday, the New York Times reported. Jerry Van Dyke’s wife Shirley Ann Jones told the Times that his health had been deteriorating since he was in a traffic accident back in 2015. 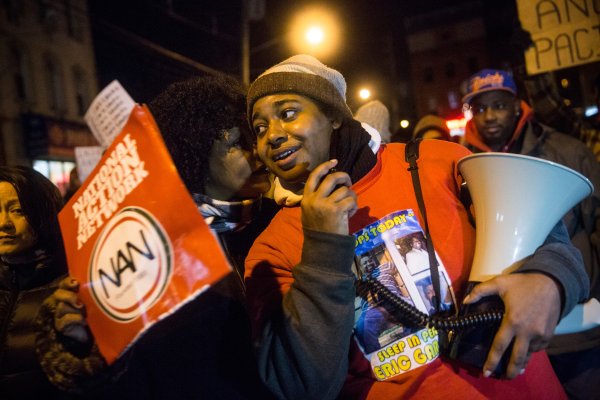 Condolences Pour In After Death of Erica Garner
Next Up: Editor's Pick