The GOP Asked the Internet to Sign a Birthday Card for Eric Trump. It Didn’t Go Well

“It’s almost Eric Trump’s birthday! Make sure to sign his card and include your personal message here,” the tweet reads.

But while the message got a robust 1,700 replies, most were not well wishes for the president’s son, who turned 34 on Saturday. Instead, many users were angry that the GOP was coordinating such an effort for a private citizen, as Eric Trump, who helms the Trump Organization now that his father is in office, holds no position in the administration. Others simply used the opportunity to make a few jokes. 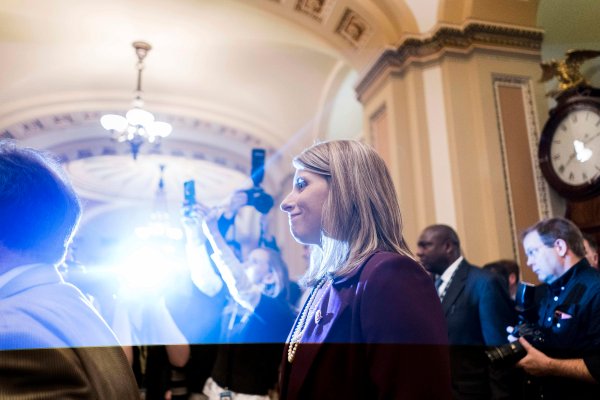 The GOP Could Reclaim a House Seat Left Open by a Nude Photo Scandal
Next Up: Editor's Pick