President Barack Obama is officially set to make his first talk show appearance since leaving the White House on the premiere of David Letterman’s new Netflix series. The streaming service announced on Friday that Obama is slated to be the first guest on the Jan. 12 episode of My Guest Needs No Introduction, Letterman’s new six-part, 60-minute talk show.

The series marks the longtime late-night host’s return from retirement following his departure from The Late Show in 2015 and will feature a different guest — George Clooney, Malala Yousafzai, Jay-Z, Tina Fey and Howard Stern — on each monthly episode. “I had a show for a long time and then I didn’t have a show for a long time and I can’t tell you how great it is to be out of the damn house,” Letterman jokes in the teaser.

Obama was a frequenter of the late-night circuit during his Oval Office tenure, racking up eight appearances on Letterman’s Late Show alone.

Watch the full teaser above. 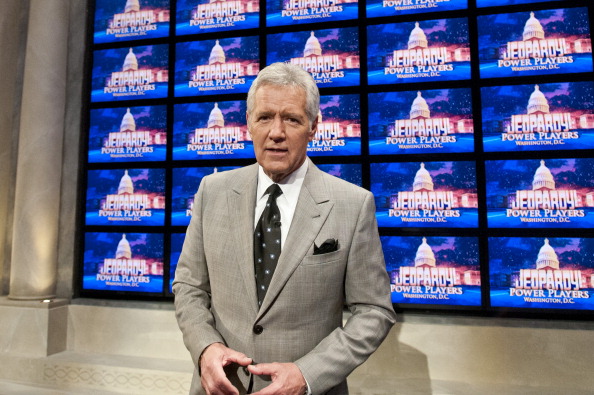 The Internet Is Rallying Around Jeopardy! Host Alex Trebek Following His Brain Surgery
Next Up: Editor's Pick