Justin Timberlake released “Filthy,” the lead single from his fourth studio album Man of the Woods, early Friday. Along with the electric-funk track with hints of Prince, the 36-year-old pop star shared a video directed by Mark Romanek, who has worked on clips with artists including Taylor Swift, U2, and JAY-Z.

Though Man of the Woods is Timberlake’s first studio album since 2013’s two-part project The 20/20 Experience, he’s remained a dominant force in the pop world. The former *NSYNC member scored his fourth No. 1 as a solo artist in 2016 with “Can’t Stop the Feeling,” his smash single from the Trolls soundtrack. He’s been present on the silver screen too, from his leading role in Woody Allen’s recent film Wonder Wheel to soundtracking a pivotal moment in Greta Gerwig’s Lady Bird.

Less than a week in, 2018’s already shaping up to be a massive year for Timberlake. Man of the Woods arrives Feb. 2 and features contributions from the Neptunes, Chris Stapleton, Alicia Keys, and more. Two days later, Timberlake headlines the Super Bowl halftime show.

Watch the “Filthy” music video above. 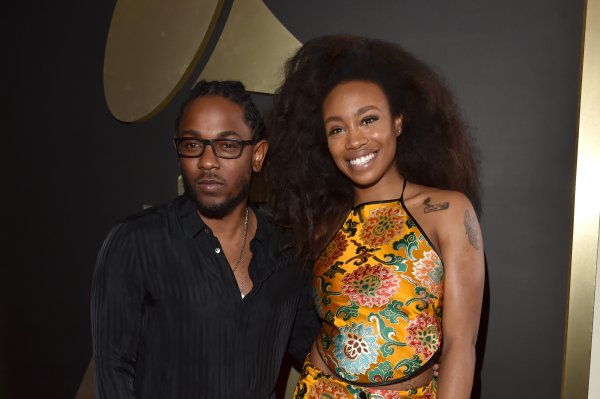 Listen to Kendrick Lamar and SZA's Powerful New Song for Black Panther
Next Up: Editor's Pick