Sen. Al Franken spoke to his supporters in Minneapolis Thursday evening after resigning due to sexual harassment allegations made against him.

This was the 66-year-old’s first public appearance since he was accused. Franken took the opportunity to thank his supporters, saying, “I may be leaving the Senate but I’m not giving up my voice.”

“Working on behalf of the people of Minnesota has been the honor of my life and I could not have done this without the help of my family, friends, and supporters. Thank you,” Franken captioned his live video feed on Facebook.

A poll conducted by the Democratic-leaning Public Policy Polling showed Franken remains popular in his home state with 50 percent of Minnesota voters thinking he shouldn’t have resigned.

Franken announced his resignation in early December in an emotional appearance on the Senate floor.

In the coming weeks, “I will be resigning as a member of the United States Senate,” he said.

He added that “some of the allegations against me are simply not true. Others I remember very differently.” Franken has been accused of inappropriately touching seven women, including Leeann Tweeden, a morning news anchor on KABC radio in Los Angeles, who alleged last month that Franken groped and forcibly kissed her during a USO tour in 2006 before he became a senator. Tweeden, who released a photo of the former Saturday Night Live star apparently grabbing her breasts while she was sleeping, said she accepted Franken’s subsequent apology and didn’t think he had to step down.

But as more women came forward with misconduct allegations against Franken the Senate Ethics Committee launched an investigation into the second-term senator.

A seventh woman, a former Democratic congressional aide, alleged that Franken tried to forcibly kiss her after a taping of his radio show in 2006. Franken, who has been married to wife Franni Bryson since 1975, has repeatedly apologized for his inappropriate behavior, which he said was unintentional but “crossed a line” for some women.

“But this decision is not about me,” Franken said. “It’s about the people of Minnesota. It’s become clear that I can’t both pursue the Ethics Committee process and at the same time remain an effective senator for them. Let me be clear: I may be resigning my seat but I am not giving up my voice.” 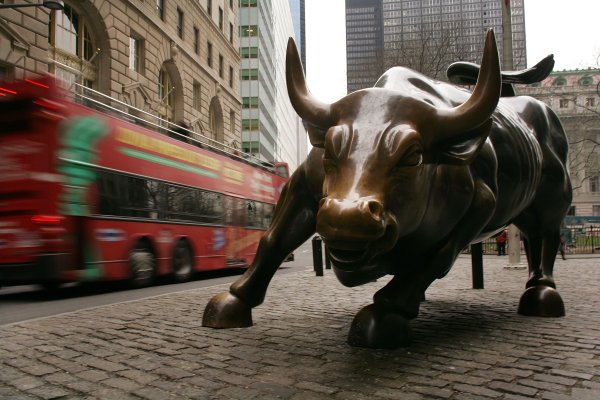