Claire’s, known for selling accessories and cosmetics targeted to young girls and teenagers, is refuting reports that some of its makeup contains asbestos.

The Florida-based retailer announced a product recall a few days before Christmas, after a Rhode Island mother grew concerned about the ingredients in glitter makeup she had purchased for her 6-year-old daughter and sent the samples out for independent testing, NBC 10 News reported.

The Claire’s makeup allegedly tested positive for tremolite asbestos, which has been associated with mesothelioma and other types of cancer, prompting the woman — who works at a law firm specializing in asbestos litigation — and her boss to purchase and test products from nine different states, NBC 10 reported. Each one reportedly tested positive for tremolite asbestos, and Claire’s pulled multiple products from its shelves in response to the media storm.

On Thursday, however, Claire’s released a statement refuting the claims. “We are pleased to report that test results received to date from two certified independent labs confirm that the products in question are asbestos free, completely safe and meet all government requirements,” the statement reads. “Any report that suggests that the products are not safe is totally false.”

Claire’s also questioned the tests originally performed by Sean Fitzgerald, of the Scientific Analytical Institute, at the request of the personal injury firm. “We only learned of the claims after they went to the press,” the statement says. “We have made multiple requests for Mr. Fitzgerald’s detailed test data, but it has not been provided to us.”

Despite its strong rebuke of the reports, Claire’s has said it will still honor returns from customers who feel uncomfortable with the products they’ve purchased. 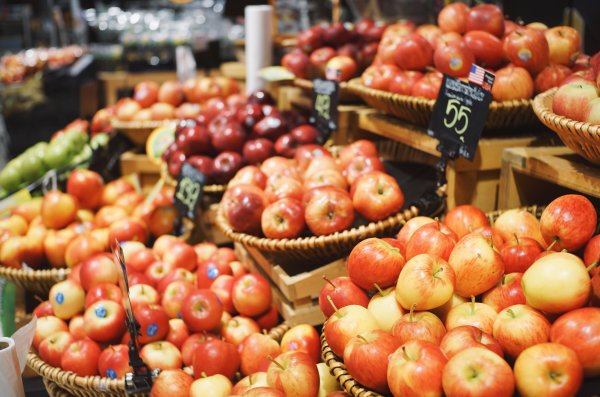 Aldi Recalls Apples over Listeria Concerns
Next Up: Editor's Pick