“She was a warrior and a fighter. And she fought till the end. From the day she was born she was a fighter. We’re gonna stay strong as a family and gonna take care of her child and make sure her children know how much she loved them,” Garner’s mother Esaw told the New York Post.

Rev. Al Sharpton spoke about Garner’s death and noted that the family did not pull her off life support, according to the New York Post.

“She has passed. Her heart was broken when she didn’t get justice. … The [heart] attack just dealt with the pieces that were left,” Sharpton said.

Erica Garner was a political activist who came into prominence after the death of her father, Eric Garner, who died in 2014 after being placed in a chokehold by a New York City Police Department officer, sparking major protests. Garner called for an end to police brutality and staged regular “die-ins” on the sidewalk where her father was killed, according to NPR. She also endorsed Democratic candidate Bernie Sanders in the 2016 presidential election.

Others sent messages of support following the news of Erica Garner’s death. NAACP Presdient Cornell Brooks called for prayers for the family.

Garner “suffered major brain damage from a lack of oxygen while in cardiac arrest,” according to a previous update from the account.

Garner was currently in a coma at Brooklyn’s Woodhull Hospital, according to updates on her Twitter feed. Her December heart attack was apparently prompted by an asthma attack, and she had suffered another heart attack following the birth of her son in August, Garner’s mother told WABC.

On Thursday, New York City Councilman Jumaane Williams tweeted a message implying that Garner had died, which her friends and family quickly took to social media to deny. 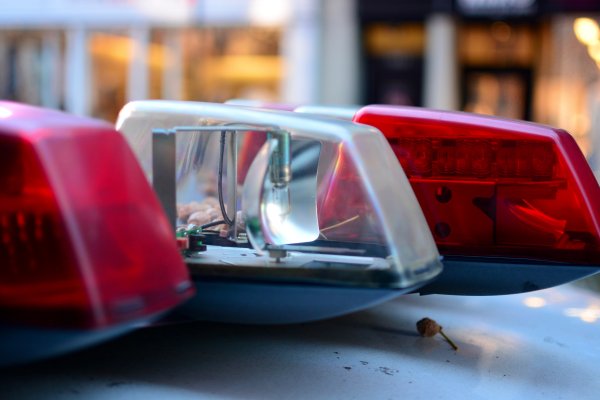 4 People Found Dead in Basement in Troy, N.Y.
Next Up: Editor's Pick