A dog sculpture resembling President Donald Trump outside a shopping mall in Taiyuan, China on on Dec. 24, 2017.
Yinming—VCG/Getty Images
By Eli Meixler

A shopping mall in northern China is kicking off the Lunar New Year with an enormous statue of a dog that bears a remarkable resemblance to President Donald Trump.

The statue was installed at Fashion Walk Mall in Taiyuan, the capital of China’s northern Shanxi province, to commemorate the coming Year of the Dog. The canine has the President’s characteristic golden coiffure and eyebrows and wears a stern expression while it extends one finger in a classic Trumpian gesture. It’s even sporting a red scarf reminiscent of the President’s trademark power ties.

The Chinese calendar is based on a 12-year cycle, with each year corresponding to a zodiac animal symbol. China will mark the beginning of the Year of the Dog on Feb. 16, 2018.

Trump, 71, was born in a Year of the Dog, China’s People’s Daily noted, as were former Presidents George W. Bush and Bill Clinton.

The mall pulled a similar stunt at the end of 2016, erecting a statue resembling then-president elect Donald Trump to ring in the Year of the Rooster. The rooster statue was resurrected in August by filmmaker Taran Singh Brar, who installed a 30-foot balloon of the Trump-rooster near the White House.

On the campaign trail and shortly after taking office, Trump promised to target China for unfair trade practices. But his rhetoric softened over his first year in office, recognizing the importance of Chinese cooperation, especially with reigning in North Korea over its nuclear weapons program. Trump also fawned over Chinese President Xi Jinping, touting their “very good relationship” after Xi was anointed the country’s most powerful leader since Mao Zedong at China’s 19th Communist Party Congress in October. China, meanwhile, lavished attention on Trump during a “state-visit plus” trip to Beijing last month. But analysts warned that the President’s decision to retreat from the Trans-Pacific Partnership and Paris climate accords have given Xi an opportunity to assume a more prominent position of global leadership, just as he consolidates power at home. 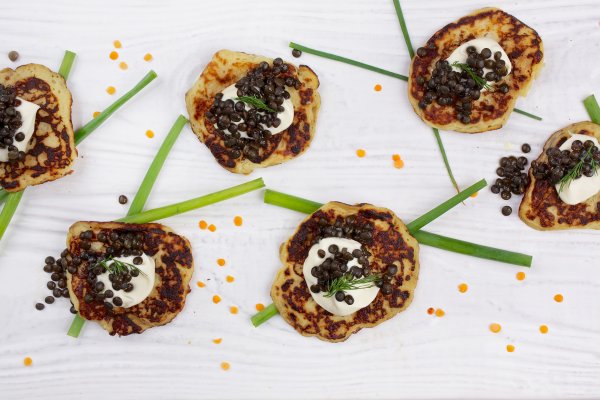