The man who went viral six years ago for his impassioned defense of his two mothers and same-sex marriage is launching his own political career in his native Iowa.

Zach Wahls, 26, announced last week that he was running as a Democratic candidate for Iowa’s 37th State Senate District in 2018.

“This is an all-hands-on-deck moment that will determine the future of our state for generations to come, and I feel responsible for doing my part. Our state has a choice to make,” Wahls explained in his announcement speech of his decision. The incumbent, Democrat Bob Dvorsky, had announced last summer he would forego reelection.

Wahls gained national notoriety in 2011 when he spoke about his two mothers in front of the Iowa legislature about a resolution designed to end civil unions. “Our family really isn’t so different from any other Iowa family,” he said at the time. “We just hope for equal and fair treatment from our government … the sexual orientation of my parents has had zero effect on the content of my character.”

In 2012, he published, My Two Moms: Lessons of Love, Strength and What Makes a Family.”

“When the video of my speech took off, I was reminded that my family was not alone,” Wahls said in his announcement of the viral attention his 2011 speech gained.

Wahls noted that the day he had picked to announce his candidacy was also the day of his mothers’ twenty first anniversary. 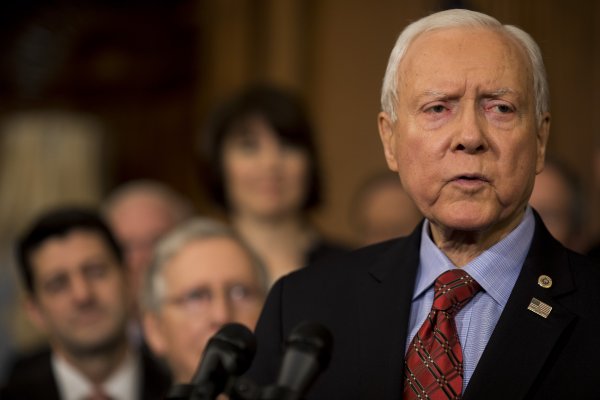