The Goonies 2 May Actually Happen

There could be a sequel to The Goonies, almost thirty years after the original 1980s hit. Yep, Richard Donner, the producer and director of the original, told TMZ he’s making a sequel to the original movie and he wants to bring back the entire cast, who included Corey Feldman, Sean Astin and Josh Brolin.

The original Goonies, directed by Donner and released in 1985, featured a band of preteens who discover an ancient Spanish map that leads them to the treasure of 17th century pirate One-Eyed Willie. The film, from a story by Steven Spielberg, was one of the top 10 box office hits of the year, and enjoyed mixed to favorable reviews. 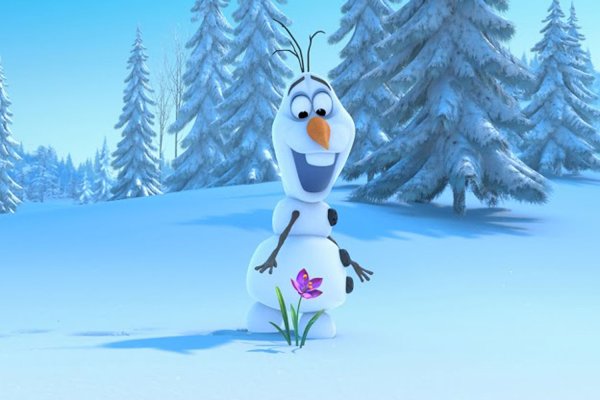 Frozen Is the Top-Grossing Animated Film of All Time
Next Up: Editor's Pick