The release of Sid Meier’s Civilization VI for iPad took gamers by surprise Thursday, with the top-rated title appearing on a mobile device just over a year after its original release on PC. Mobile devices that run Android and iOS typically get watered-down versions of popular games — if they even come to smartphones or tablets at all — which makes a port of the full version of the latest Civilization game such a shock.

“You have to think on your feet in Civilization VI in ways you’ve never had to before,” read TIME’s Civilization VI review last year. And as a full version reconfigured for touch controls on Apple’s iPad, the turn-based war strategy game will let gamers walk, pace, and move, untethered by a PC or a game console. (Unfortunately for people who use Google’s gear, Civilization VI for Android is not available at this time.)

But Civilization VI‘s price has split the gaming community into warring factions. Casual gamers may give pause at paying $60 for the title, but developers (especially those who toil on lower-priced mobile games) are excited at the chance to earn more for their work.

Civilization‘s developer, however, has put the game on sale for 50% off until January 4, 2018. Also note: Civilization VI is free to download, and the first 60 turns are free, if you want to try before you buy. 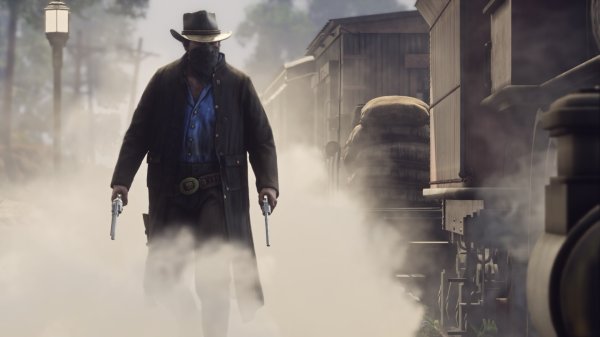