Olivia Munn on Sexual Harassment in Hollywood: 'This Is an Abuse-of-Power Issue.'

Since sharing her own experience with sexual harassment in Hollywood, actress Olivia Munn has become a vocal advocate for change. She opens up to EW about an industry she says has a history of forgiving abusers — and punishing victims.

In an interview with the BBC [in the wake of allegations against Harvey Weinstein, which Weinstein denies], Woody Allen said he felt sad for Weinstein and warned of a “witch-hunt atmosphere…where every guy in an office who winks at a woman is suddenly having to call a lawyer to defend himself.” However, the possibility of an overcorrection is much less worrisome than all of the injustices that led us to this moment. Woody’s gut instinct to fear what this might become would be better suited to a gut instinct to hold back an urge that could be wrong.

My experience with [director] Brett Ratner enforced in me the belief that I deserve to be here and that I should be able to reach for my dreams without being harassed and abused, no matter what economic or social position I find myself in. [Munn is one of six women who in the Los Angeles Times on Nov. 1 accused Ratner of sexual misconduct. Ratner disputes their claims.] How will anyone know you’re worth it if you don’t?

In our world today — and it’s not just Hollywood, it’s the same for girls and women all over the world who have survived sexual abuse and/or harassment — abusers don’t usually get in trouble unless the victim is broken first, because the violating act alone is not damaging enough to spark society’s outrage. It’s a marathon towards self-destruction in order to gain credibility and a vicious circle of victim-blaming.

When people ask how these men in powerful positions were able to hurt so many people for so many years, I look to the people at the top and ask those questions.

The system that lets men like Ratner and Allen back in, is the same system that creates disparity. It’s tilted to roll back into their favor while the rest of us are saddled with a Sisyphean task.

Imagine Hollywood as a mountain with all of the powerful people positioned at the top. The rest of us have to push a boulder up this hill while running through numerous gauntlets and any abuse we encounter is just par for the course and accepted. I know it’s acceptable abuse because no matter how badly certain people f— up, they fall right back to their position of power while most people have to go to the back of the line and earn their way back up.

This is not a “women’s” issue, this is an abuse-of-power issue…and until we eradicate the diseased roots of our infrastructure and make foundational, systemic changes, nothing will change.

We can use this moment to create a lasting shift. We should create a zero-tolerance policy with actionable consequences for sexual assault and any other forms of abuse. Heads of studios, bosses, and CEOs should enforce equal pay because continuing to pay us less perpetuates a bias that women are inferior. This trains boys at a young age not to recognize when girls are refusing their advances and grooms young girls to believe they can’t or shouldn’t fight back. So when a 14-year-old girl is on a date and tells her boyfriend she doesn’t want to have sex but he pushes her to do it anyway, there is an inherent feeling that he’s allowed to do what he wants because he’s worth more. It’s not a conscious thought, rather it is the collective unconscious of the world that has been encoded in all humans for centuries. 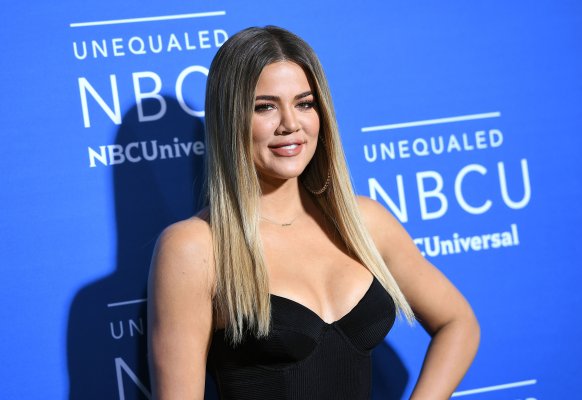