Apple Inc has addressed claims from an app company that says the maker of iPhones slows down the performance of older phones.

On Monday, the blog Primate Labs, a company that makes an app for measuring the speed of an iPhone‘s processor, published data that appeared to show slower performance in the Apple’s iPhone 6s and iPhone 7 models as they aged.

Apple on Wednesday acknowledged that the company does take some measures to reduce power demands — which can have the effect of slowing the processor — when a phone’s battery is having trouble supplying the peak current that the processor demands.

The problem stems from the fact that all lithium-ion batteries, not just those found in Apple products, degrade and have problems supplying the big bursts as they age and accumulate charging cycles, Apple said in a statement. The problems with peak current draws can also occur when batteries are cold or low on charge.

“Last year we released a feature for iPhone 6, iPhone 6s and iPhone SE to smooth out the instantaneous peaks only when needed to prevent the device from unexpectedly shutting down during these conditions,” Apple said in an emailed statement to Reuters. “We’ve now extended that feature to iPhone 7 with iOS 11.2, and plan to add support for other products in the future.”

When an iPhone‘s processor makes a big current draw from a flagging battery, the battery can deliver the current in spikes that can potentially damage the phone’s electronics. As a result,iPhones would suddenly shut down to protect the pricey processor from being damaged by the power spikes.

The sudden shutdown problem became widespread among iPhones in late 2016, forcing Apple to issue a software fix that had the net result of slowing the phone somewhat with an old, cold or low-charged battery, the company said.

The problem can be remedied by replacing the phone’s battery. Apple charges $79 to replace batteries not covered under the phone’s warranty. The company has long faced criticism from repair advocates for making its batteries difficult for users to replace on their own. 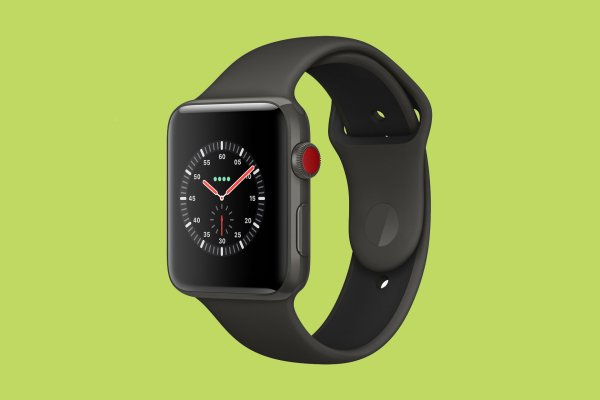 Your Apple Watch is About to Become More Useful at the Gym
Next Up: Editor's Pick