A manhunt is underway in New York City after a 33-year-old man was fatally shot in the head only steps away from Times Square early on Tuesday morning, the NYPD has said.

A police spokesman said the assailant was still at large on Tuesday morning after fleeing the scene, and the case is being treated as a homicide. The fatal shooting comes less than two weeks before an estimated one million people are expected to converge on the area for the traditional New Year’s Eve ball drop ceremony.

The single gunshot was fired just before 4am local time on Tuesday morning. Witnesses said it happened outside Tonic Bar, a popular drinking spot, NBC New York reported. The location corresponds to the rough location given by police: 7th Avenue, between 47th and 49th Streets – a stone’s throw from Times Square, one the country’s busiest tourism spots.

Police said they believed the shooting was not related to terrorism, nor was it a random attack. It is being treated as a result of a dispute between the two men. The victim was taken to Bellevue hospital, where he was pronounced dead at 4.12 a.m. Both victim and assailant were Hispanic males, police said.

One eyewitness told NBC New York the shooting came after an altercation between two men. However another witness, who works across the street, told the local newscaster he saw no dispute and instead saw the victim walking out of the bar when he was shot.

Police initially believed the victim was aged 27 because he was carrying the ID of a friend, the New York Post reported. The Post named the victim as Perseus Salichs, a father of three from the Upper West Side.

The attack comes a week after a would-be terrorist detonated a pipe bomb in an underground passage between Times Square and the Port Authority bus terminal. Nobody was killed, but the attacker and three others were injured. 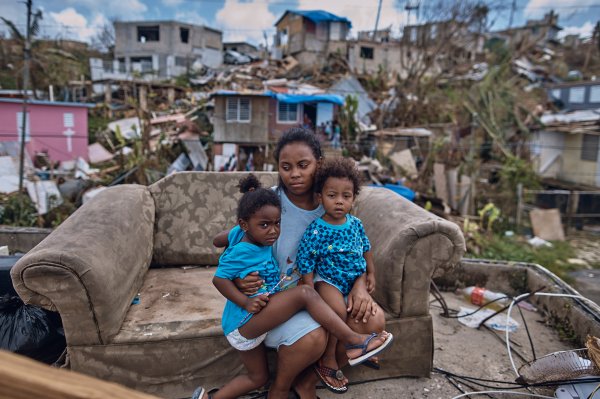