President Donald Trump weighed in on the deadly Amtrak train derailment in Seattle on Monday, tweeting that the incident emphasizes the need for infrastructure reform.

“The train accident that just occurred in DuPont, WA shows more than ever why our soon to be submitted infrastructure plan must be approved quickly. Seven trillion dollars spent in the Middle East while our roads, bridges, tunnels, railways (and more) crumble! Not for long!” Trump tweeted Monday afternoon.

Eleven minutes later he followed up with a second tweet, offering sympathies for those impacted. “My thoughts and prayers are with everyone involved in the train accident in DuPont, Washington. Thank you to all of our wonderful First Responders who are on the scene. We are currently monitoring here at the White House.”

At least six people were killed Monday when an Amtrak train derailed off a highway in Washington state Monday morning, according the Associated Press. Amtrak said there were 78 passengers and five crew members on the train when it derailed.

Trump’s tweets were sent shortly before he was set to deliver an address on his national security strategy. At the top of his remarks, Trump reiterated the sentiments from his tweets, offering thoughts and prayers, emphasizing that the White House was coordinating with local authorities, and monitoring the situation, but that the country needed to fix its infrastructure.

The President’s decision to call for policy changes after the train derailment is a deviation from his refusal to discuss concrete measures after other national tragedies, like October’s mass shooting in Las Vegas. When asked about gun control policy in the day after the attack, the Trump administration said it was too soon to discuss any policy. After an attack in New York City on Halloween killed eight people, Trump tweeted that he had ordered the Department of Homeland Security to increase vetting measures, and called for an end to the diversity lottery program that enabled the suspect to enter the country. 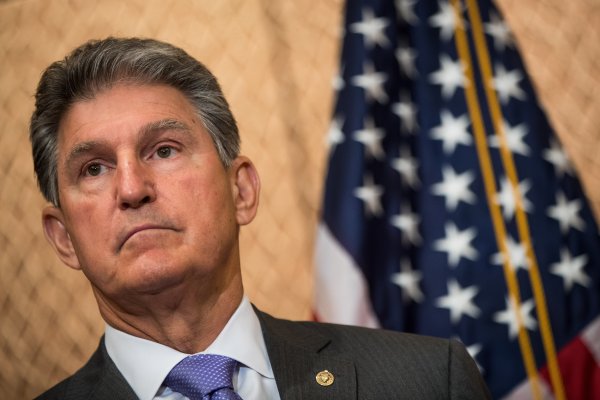