Skipper has been at ESPN since 1997 and has run the sports media giant since 2012. Former ESPN President and Executive Chairman George Bodenheimer will serve as acting chair of the company until a permanent successor is named.

“I have struggled for many years with a substance addiction,” Skipper said in a statement. “I have decided that the most important thing I can do right now is to take care of my problem. I have disclosed that decision to the company, and we mutually agreed that it was appropriate that I resign.”

The news comes at a time of change at ESPN, as the network adapts to upheaval in the cable television business model. Last week Disney agreed to a $52.4 billion deal to buy a large portion of 21st Century Fox Inc., a sale that includes all of Fox’s regional sports networks.

Skipper earlier this year signed a contract extension that would have kept him in place through 2021. 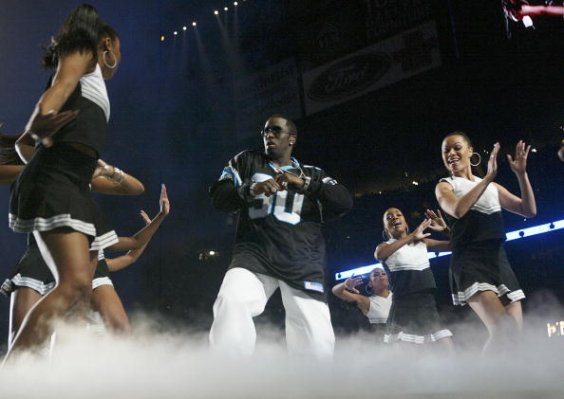