U.S. President Donald Trump arrives back at the White House on December 17, 2017 in Washington, DC.
Pool—Getty Images
By Mahita Gajanan

Trump will announce his new plan on Monday, which cements his platform of “America First” by propping up American interests in what the president views as a competition with other countries, the Associated Press reports. People familiar with the plan tell the AP that Trump will establish that the U.S. will defend itself, even if it requires cutting others out on issues such as climate change.

Obama in 2015 said climate change presents an “urgent and growing threat to our national security.” That designation will disappear under Trump’s new strategy plan. The AP reports the plan will instead note the “importance of environmental stewardship.”

Trump, who referred to climate change as a hoax prior to taking office, has waged war on Obama’s regulations concerning the issue. Trump previously promised to pull the U.S. from the Paris Agreement—an international agreement reached in 2015 that provides a global approach to reducing greenhouse gas emissions. 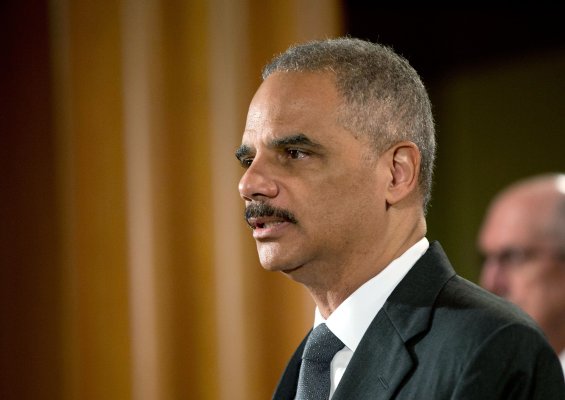